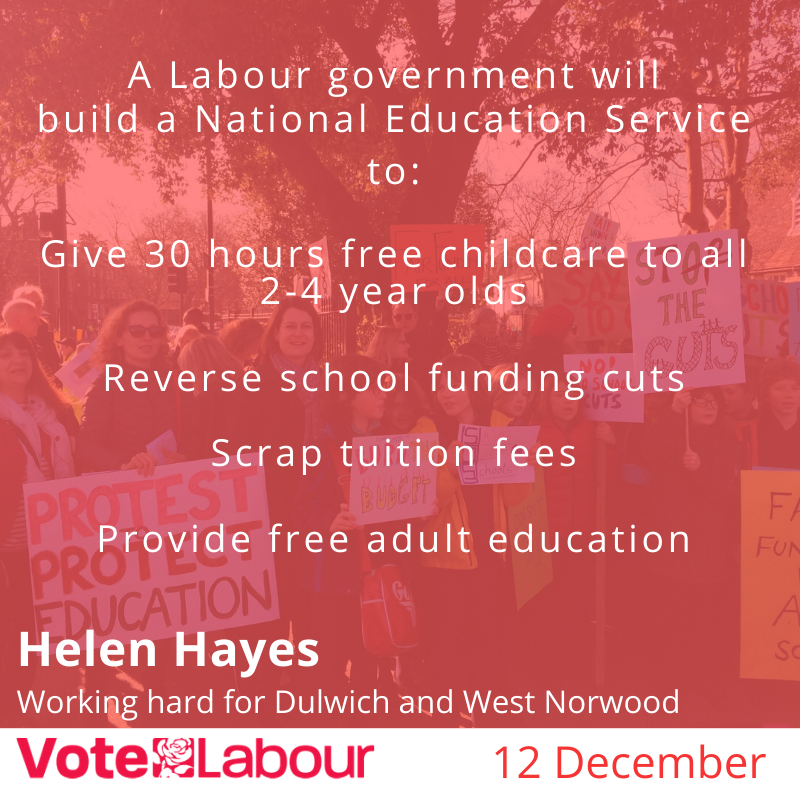 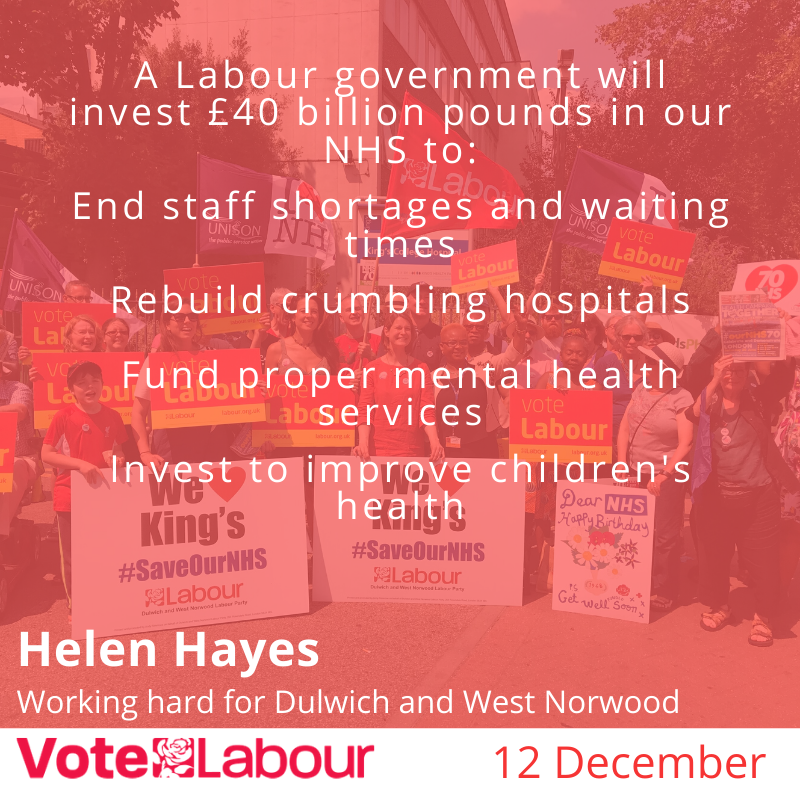 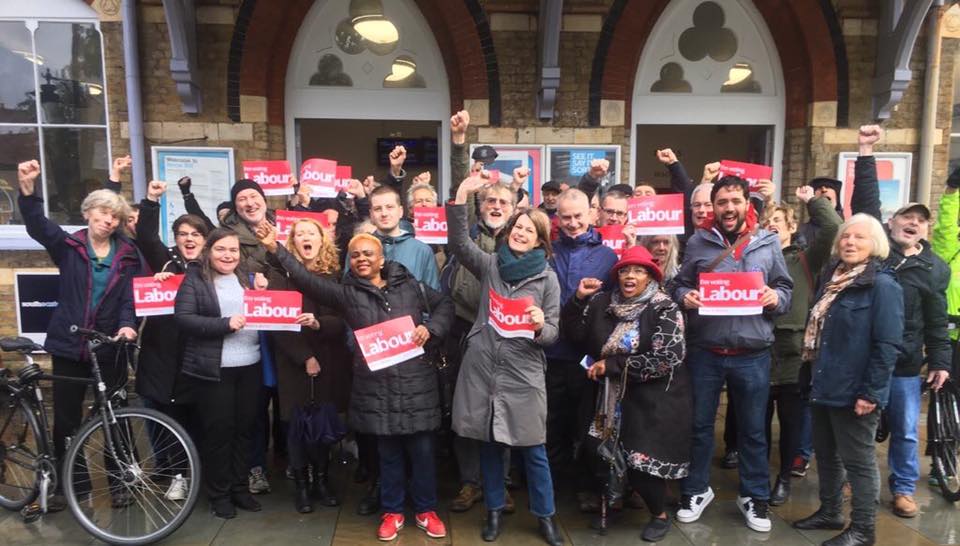 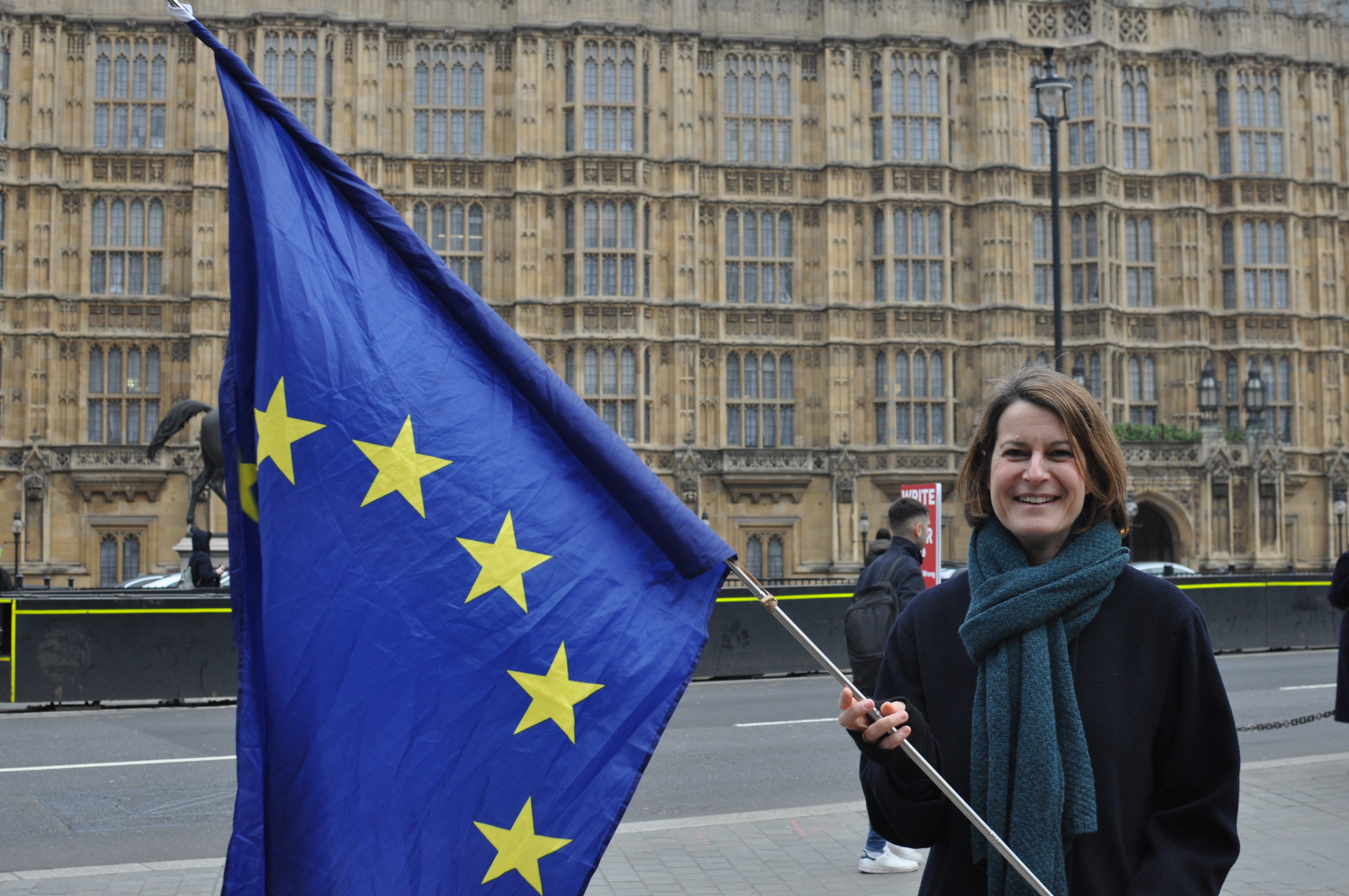 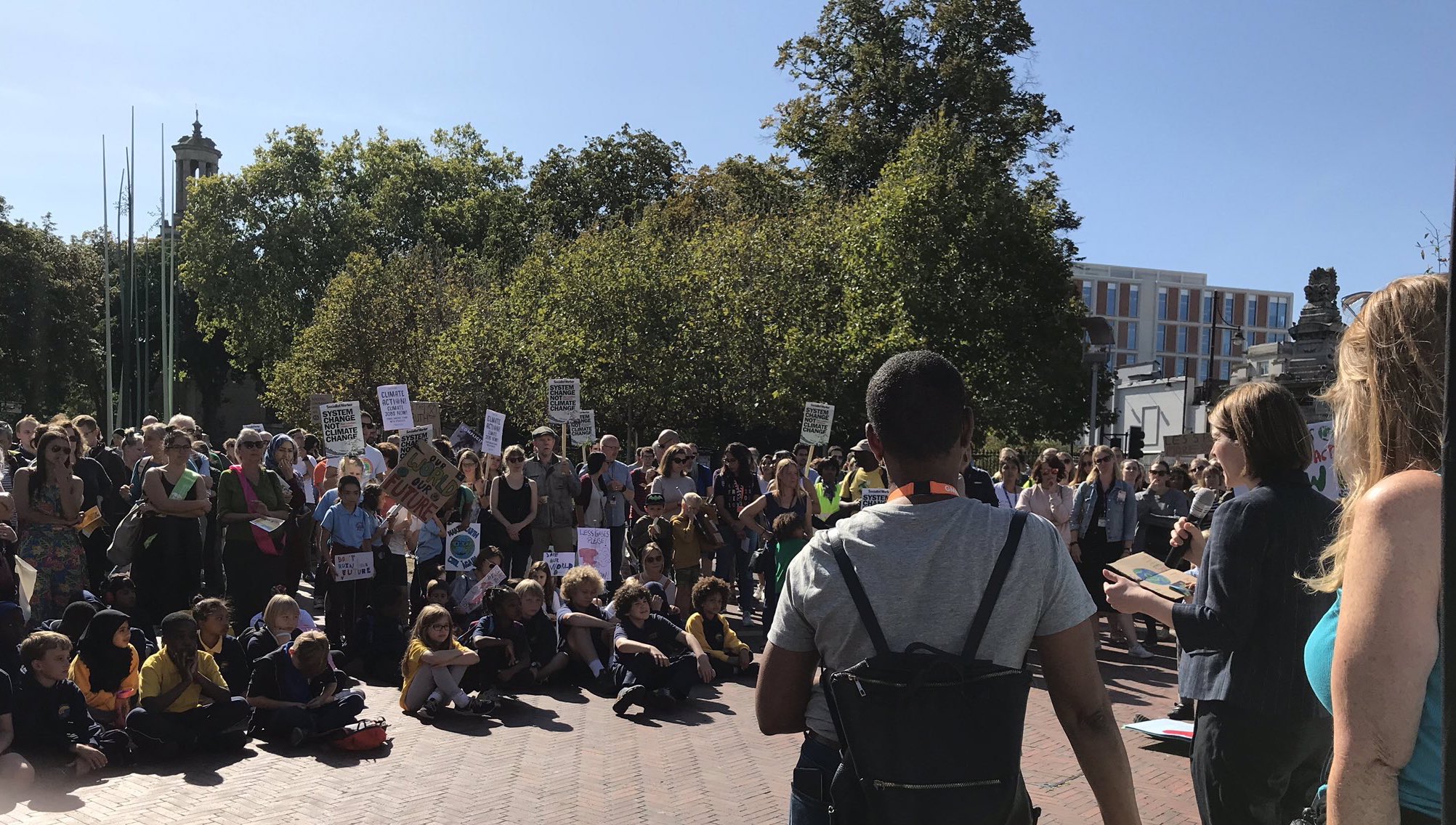 Helen speaks against the prorogation of Parliament

Today, I spoke on behalf of my constituents who will be denied representation if Boris Johnson shuts down Parliament tonight in an attempt to force through a no-deal Brexit by closing down debate. This is an outrage to democracy. I am pleased that the Benn Bill has today received Royal Assent placing a legal duty on the Prime Minister to extend Article 50 if no deal is agreed before 17 October.

Tonight, I will be voting for motions in the name of Dominic Grieve and Jeremy Corbyn calling for the release of government communications relation to prorogation, and demanding the Prime Minister upholds the rule of law and fulfils his obligations under the Benn Act. I will continue to represent my constituents and our pro-European values in the face of Boris Johnson's recklessness.