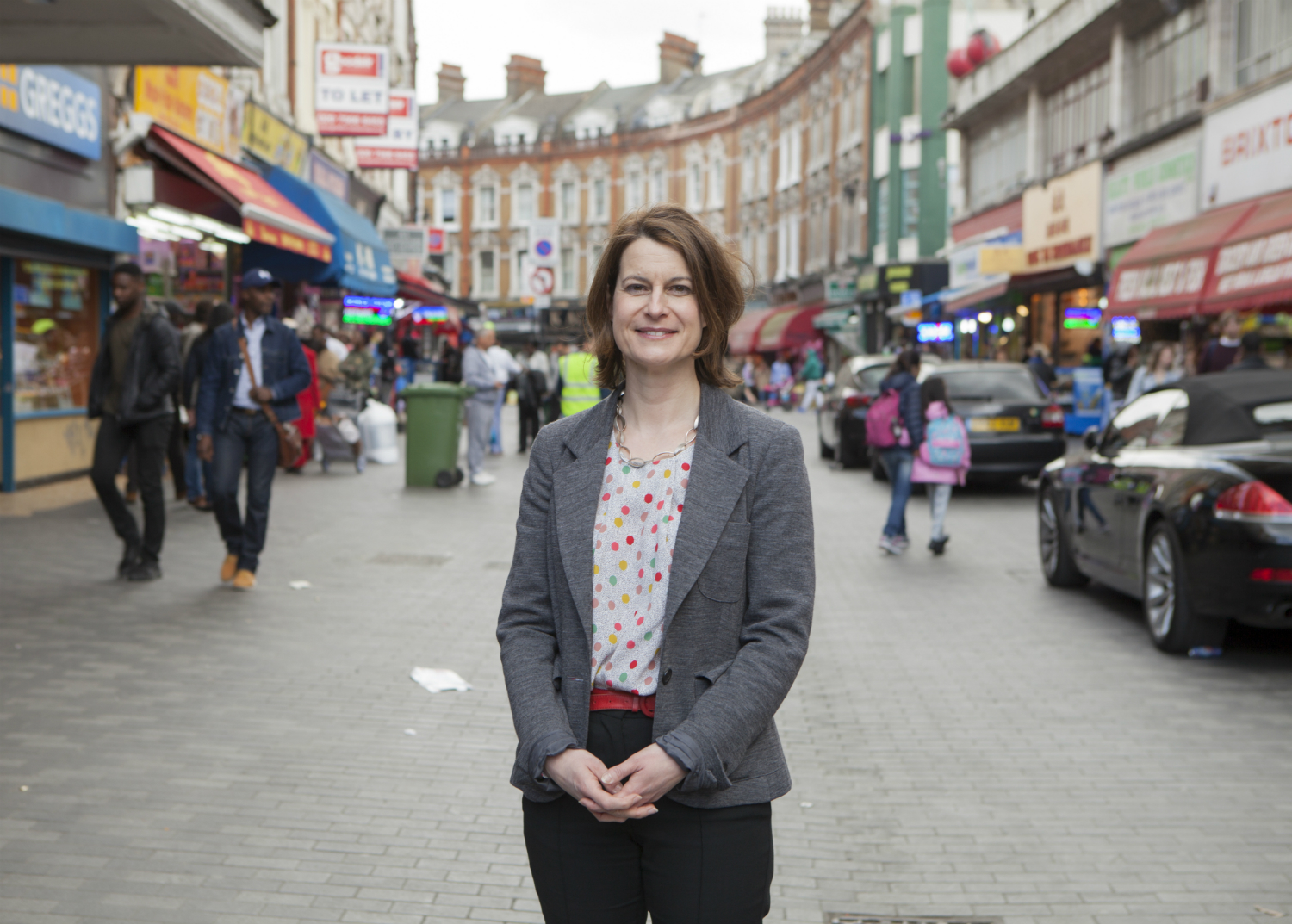 It is a huge privilege to serve as the Member of Parliament for Dulwich and West Norwood, the area which has been my home for more than 20 years, since first being elected in 2015. I am here to represent everyone in our constituency, no matter how you vote.

Before I was elected to Parliament, I worked as town planner. I have spent my entire working life – both as a town planner and an MP - involving local people in decision-making.

The values that drive my work for Dulwich and West Norwood are those of equality and social justice; cooperation and internationalism; and the issues I work on are those that matter most to my constituents – championing our NHS and brilliant local schools, tackling the housing crisis, fighting the injustice of the Windrush scandal and the hostile environment, tackling air pollution and improving road safety, stopping the climate emergency, campaigning for the living wage and against Universal Credit, or holding to account the privatised industries that all too often are failing our communities.

Throughout the Covid-19 pandemic, I have been working tirelessly to ensure the needs of my constituents are represented and reflected in the Government’s response. Our local NHS and social care staff have been inspiring but have too often been let down by the Tory Government. I have held the Government to account on their failures to provide the PPE staff frontline needed, the outsourcing of Test and Trace, and inability to act fast enough to control the virus. I have also campaigned for action to support for school children learning from home, help for people excluded from financial support schemes and to address the disproportionate impact on Black, Asian and minority ethnic people. As we emerge from the pandemic, I will continue to work towards the reforms needed to address the inequalities in our society, which left parts of our communities and our public services so vulnerable.

I campaign hard both in Parliament and in the constituency on behalf of our local communities, and against the devastation of Lib Dem and Tory austerity.  I am working for a fairer economy where everyone earns at least the London Living Wage, more opportunities are available for our young people, the serious violence that is destroying so many young lives is at an end, and there is more genuinely social housing. Since 2015 I have organised regular large community meetings on climate change.

I have supported local parents and teachers in campaigning against the Tory Government’s proposals to cut funding to every single one of our local schools, I chaired a Joint Select Committee Enquiry into the future of supported housing and I was a co-sponsor of the Homelessness Reduction Bill, which provides additional protections to people threatened with homelessness.  I am campaigning for reform of the school history curriculum to make it inclusive, focusing on the role of migration in shaping and sustaining Britain.  I work extensively on issues affecting autistic people and people with learning disabilities, including the urgent need for more community based supported housing and an end to incarceration in hospitals.

I have always been passionately pro-European and I have faithfully represented the very strongly held pro-Remain views of residents in Dulwich and West Norwood.   I campaigned as hard for Remain in the EU Referendum as I have in any of the elections where my name has been on the ballot paper.  I voted against the triggering of Article 50 and in favour of a second referendum on several occasions. Now that the UK has left the European Union, I will continue to represent the  internationalist values of my constituents, and hold the government to account for the disastrous impacts of its Brexit deal for our local businesses, residents and public services.

I have held the Government to account for Southern Rail’s disastrous services by writing repeatedly to the Minister and Secretary of State on behalf of residents, but also by speaking up about the issue in Parliament and as a founding member of the All-Party Parliamentary Group on Southern Rail. I led the campaign against the closure of our local Royal Mail Delivery Offices in East Dulwich and West Norwood.  I am campaigning for public ownership of our water industry, having seen the disastrous failures of Thames Water across my constituency at first-hand.  And I helped to save our much-loved local football club Dulwich Hamlet FC, raising their plight in Parliament.

I have consistently spoken out against the Government’s devastating cuts to international aid, and on human rights issues including the appalling conflict in the Tigray region of Ethiopia.