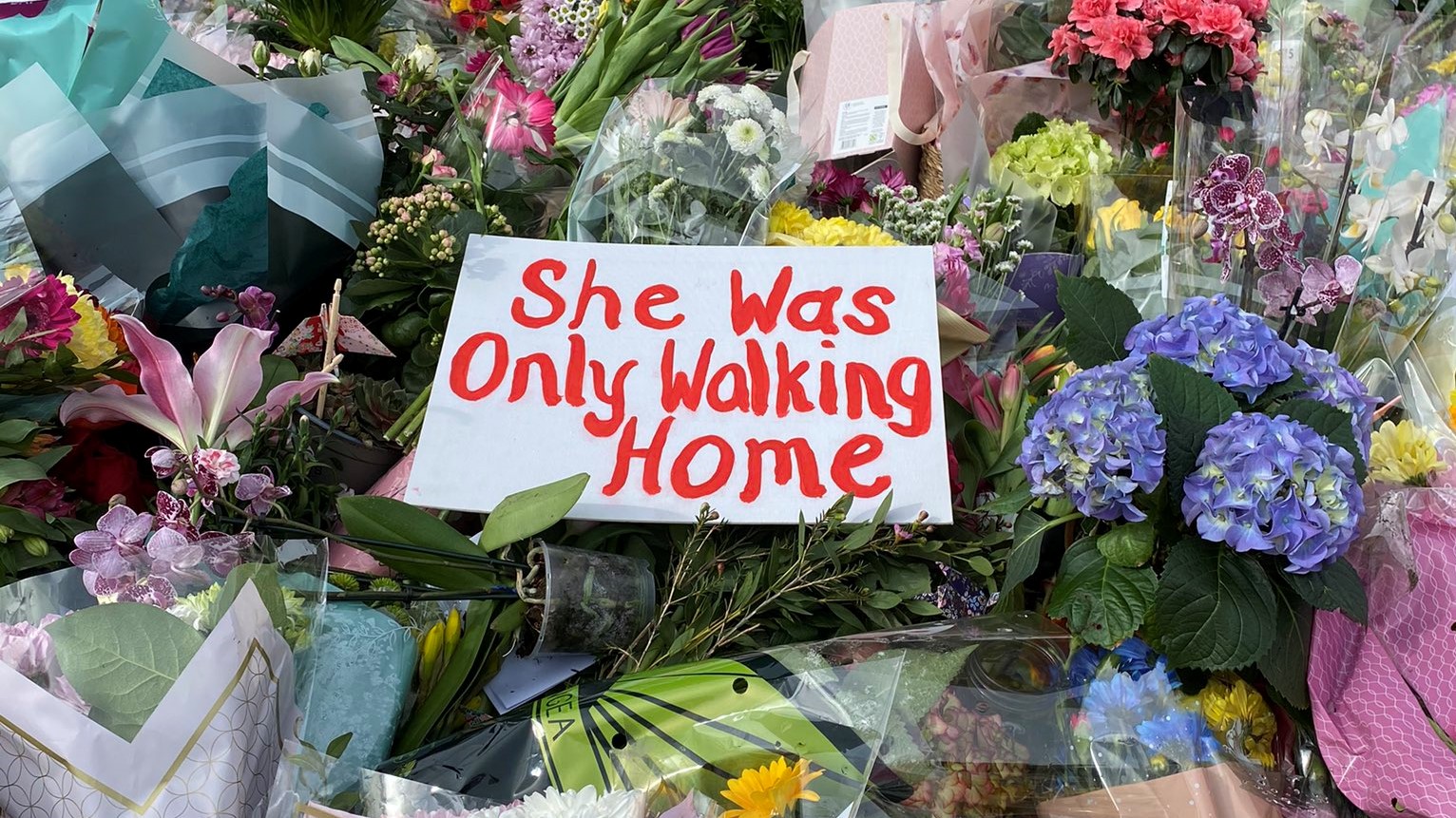 The appalling kidnapping and murder of Sarah Everard has devastated women across the country, but particularly so here in south London.  We mourn Sarah as a local resident from Tulse Hill, a young woman whose life was cut short needlessly and far too soon.

But more than that, we recognise what happened to Sarah was the fulfilment of the worst fears that too many women live with on a daily basis. It seems clear that Sarah Everard had already modified her behaviour in an attempt to stay safe. She had been walking a longer route home, keeping to paths and roads that were busy and well lit, she was talking to her boyfriend on her phone.  And still, and still, the worst thing happened.

There isn’t a woman I know who doesn’t modify her behaviour on a daily basis because of fear of violence and harassment in the public domain.  All of us do as Sarah Everard did, we take the longer route, keep to busy streets, phone or text our friends, walk with our keys between our fingers, make sure we are hyper-aware of who else is walking down the same street, check whether we are being followed by crossing and re-crossing the road, quicken our pace, just in case.

The way we live our lives is too often influenced by a profound and deep-seated concern about what might happen if we don’t take care.  Our fears are not based on fabrication.  A recent survey of women aged 18-24 by UN Women found that 97% of respondents reported having been sexually harassed.

I reflect on my mother, who still asks me how I am getting home, whenever she knows I am out after dark, and on my own behaviour too – I find myself saying to my daughters, aged 15 and 12 whenever they leave the house ‘stay safe’ as if, somehow, that is their responsibility.  They and every woman and girl should be able to take for granted that they are able to walk our streets in safety.  Sarah Everard was just walking home; she should not have come to any harm.

All our thoughts are with Sarah Everard’s family and friends whose lives have been devastated by her loss.  We must use this time, the universal recognition that Sarah Everard could have been any woman in any town or city in the UK, to work urgently for change.  I and many others have long argued that misogyny should be a hate crime.  Until this is the case, the police have no enforcement powers against much of the casual, everyday harassment which 97% of women have experienced in our streets and public spaces. 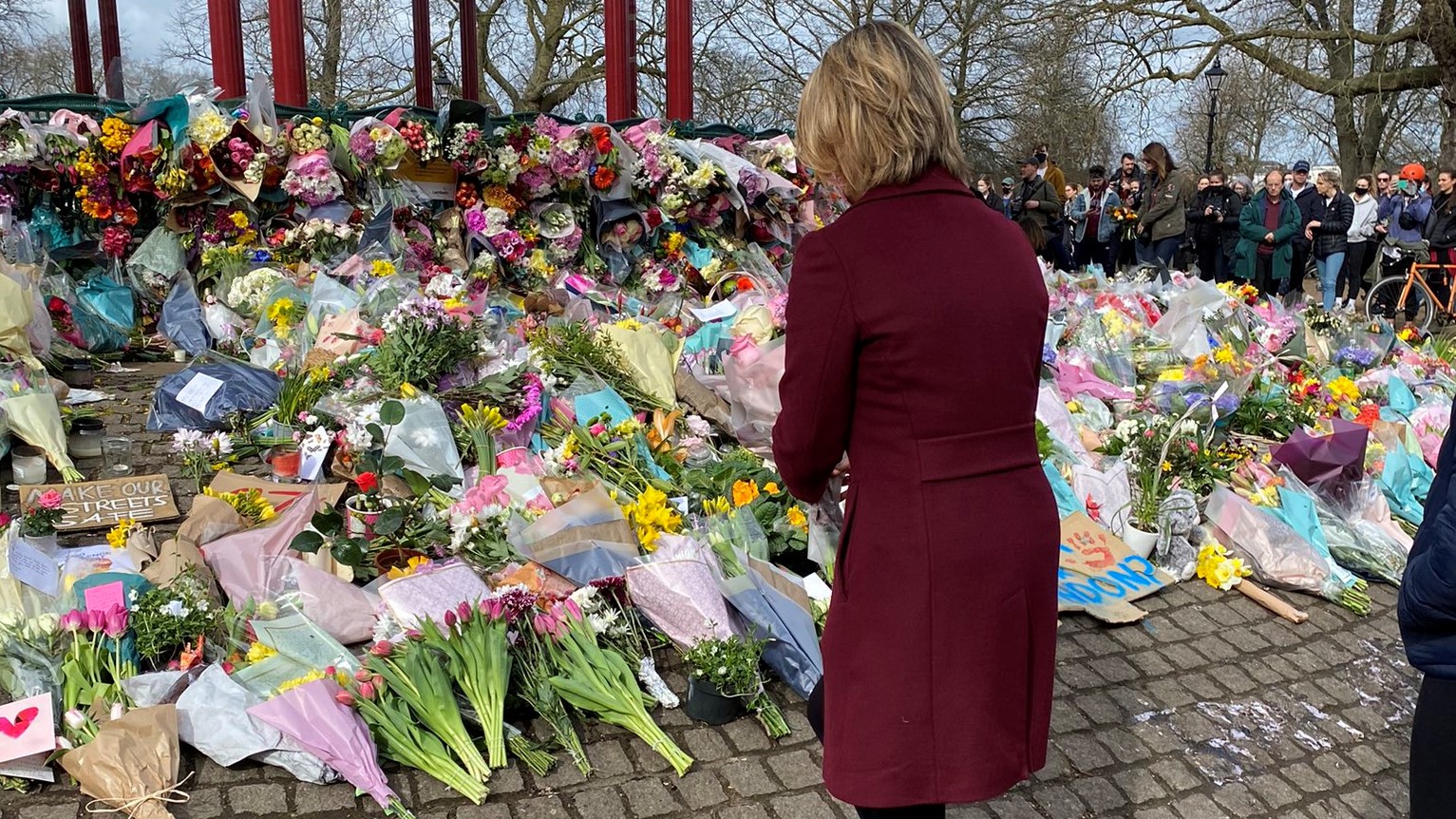 Kerb crawling is currently an offence for men seeking to purchase sex, but kerb crawling schoolgirls is not illegal and it should and must be.  I met recently with a constituent who had been harassed twice by men driving branded vehicles linked to their employment.  Such behaviour should be a sackable offence, bringing the company into disrepute, but companies are unlikely to take action unless the behaviour is criminalised. And the Government must start listening to women.  It is welcome that in response to events over the weekend, the Government has re-opened its consultation on Violence Against Women and Girls – you can take part in this consultation here: Violence Against Women and Girls (VAWG) Call for Evidence - GOV.UK (www.gov.uk)

The policing of the vigil in memory of Sarah Everard shows how far there is to go.  I and many others had contacted the police last week to say that we believed that a large gathering on Clapham Common was inevitable on Saturday because of the strength of feeling about Sarah Everard’s death.

By refusing to work with the organisers, who had been meticulous in seeking to ensure that the vigil could take place on a Covid-safe, socially distanced basis, the police removed any organisation from the vigil, and forfeited the opportunity to begin to rebuild trust, which was severely damaged this week.

The scenes of heavy-handed policing, and women being dragged from Clapham Common in handcuffs were heart-breaking to see, all the more so because it absolutely didn’t have to be like that.  Had the police chosen to work with the organisers, the vigil would have been well managed – for example, with a fire break around the bandstand to stop people crowding in, amplification for speakers, and Covid Marshalls to ensure social distancing and mask-wearing.

As demonstrated by the Black Lives Matter protests last summer, women are not the only part of our community whose confidence that the police are there to keep them safe is low.  It is essential that there is an independent investigation into the policing of the vigil for Sarah Everard, which leads urgently to change in the ways that the Metropolitan Police work with local communities to restore trust and confidence.  I am pleased that Sadiq Khan has referred the policing of the vigil to Her Majesty’s Independent Inspectorate of Constabulary (HMIIC) to begin this process.

The Government is bringing forward the Police, Crime, Courts and Sentencing Bill this week, a wide sweeping piece of legislation.  This Bill should be a significant opportunity to reform policing and the criminal justice system, including many measures to strengthen women’s safety.  Instead, this Government’s priorities are all wrong.  The Bill places greater emphasis on protecting statues than it does on protecting women or preventing child abuse.  It also contains many damaging provisions, including measures to curtail the right to protest and increase police powers in relation to protests and gatherings.  The vigil for Sarah Everard was not a protest, but an act of collective mourning.  The police response demonstrates that giving additional powers to curtail gatherings and protests is completely unacceptable.

The Bill also contains measures which will be damaging to Gypsy, Roma and Traveller communities, who are already amongst the most marginalised in the UK by seeking to criminalise trespass instead of addressing the underlying issue which leads to unauthorised encampments, which is a shortage of designated sites. Along with my Labour colleagues, I will be voting against the Bill this week and seeking to amend it in the coming weeks to ensure that it improves women’s safety and does not restrict the right to protest.