This has been an extraordinary week in our politics.  On Saturday, I joined the protest outside Downing Street against Boris Johnson’s undemocratic decision to prorogue Parliament, stopping MPs from representing our constituents and holding him to account during a time of national crisis and risking a catastrophic no deal Brexit unleashing across the country with job-losses, shortages of food and medicine and peace in Northern Ireland at risk.

In Parliament, I voted for the Bill to stop Boris Johnson from allowing the UK to crash out of the EU with no deal, requiring him to seek a further extension to Article 50 until the end of January 2020.  I am pleased that this Bill is set to complete all its stages in Parliament by the end of this week.  While a majority of MPs have been working to stop no deal, Boris Johnson has shown himself to be a liar and a charlatan at the despatch box – casually referring to Scotch Whiskey – a product already exported to the US with zero tariff as a product which would benefit from a trade deal with the US, petulantly sacking the longest serving MP and twenty other colleagues out of his party, and using inflammatory language to stoke further division in our country.

I look forward to a general election and to campaigning for a Labour government, and since Boris Johnson now has no majority in the House of Commons, an election must take place very soon, but we must first make sure that every possibility of the UK crashing out of the EU with no deal has been removed.  I will continue to do everything possible to stop no deal, oppose Boris Johnson and represent the strongly held pro-Remain views of my constituents. 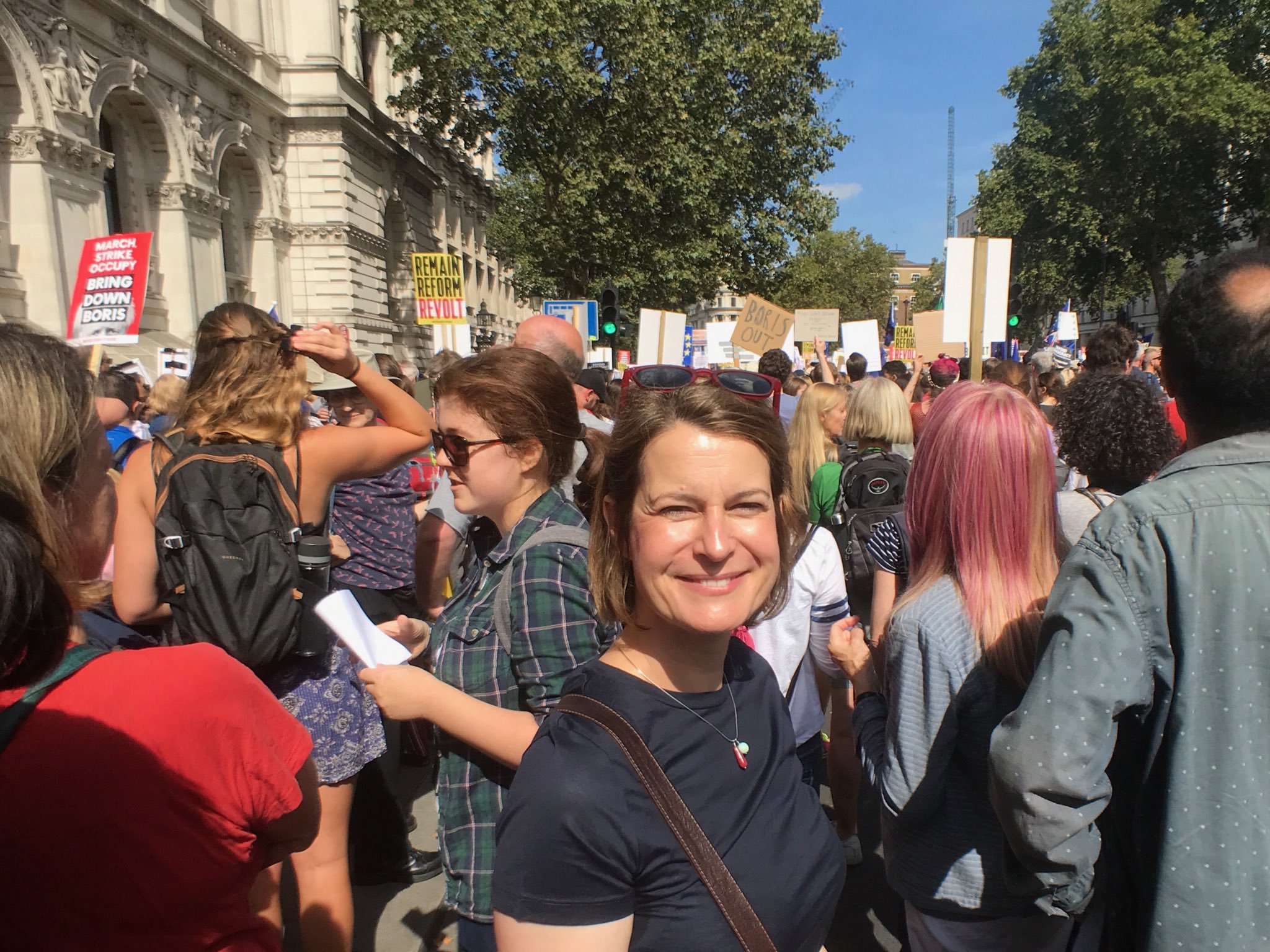