COP26 and the Climate Emergency 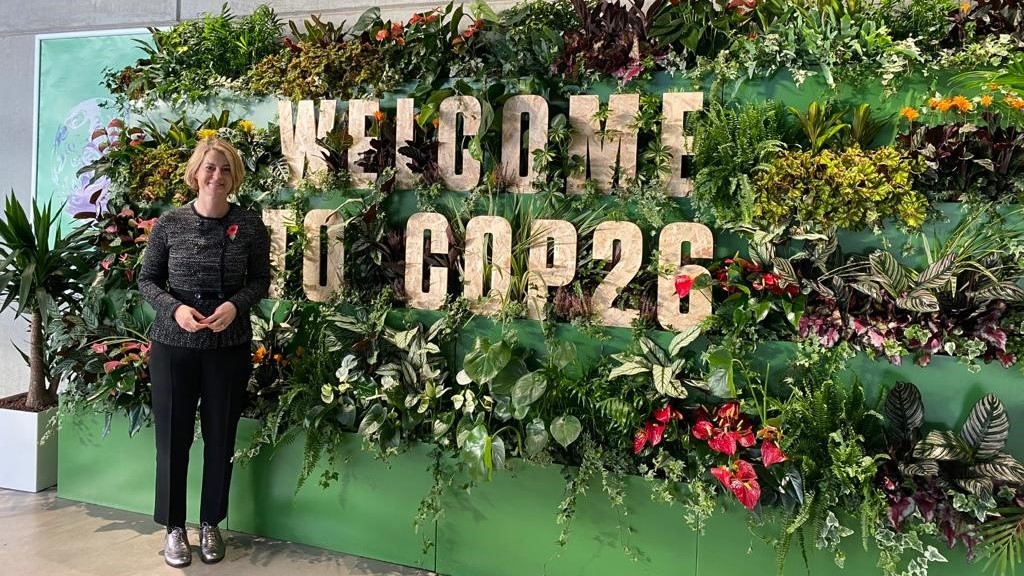 The eyes of the world are currently on Glasgow as the city hosts COP26, the UN climate conference.

The stakes could not be higher. We urgently need the governments of the world to agree to actions to limit global warming to 1.5 degrees centigrade to avoid the most catastrophic consequences of climate change.  Current commitments are far from adequate, and we need to see bold action including to stop the use of coal and keep fossil fuels in the ground, halt deforestation and support nature recovery, and invest in the world’s poorest countries to ensure a just transition to Net Zero.

My constituents care deeply about climate change and the future of our planet, and I have made commitments in every election to work for climate action on their behalf.  In the run up to COP26, I took part in a conference organised by the Dulwich and West Norwood Climate Coalition, an organisation I helped to set up in 2015, attended by hundreds of local residents.  Following the conference, we delivered our petition to Boris Johnson at 10 Downing Street, calling for the UK government to negotiate the strongest possible commitments in Glasgow.

Last week, I travelled to Glasgow – by train – to take part in COP26. I’m a member of the Environmental Audit Committee in Parliament, which has the job of scrutinising all government policy and decision making for its impact on the environment and climate change.  We organised an event on international parliamentary scrutiny, looking at the vitally important question of how governments around the world will be held to account for delivering on the commitments they make in Glasgow. 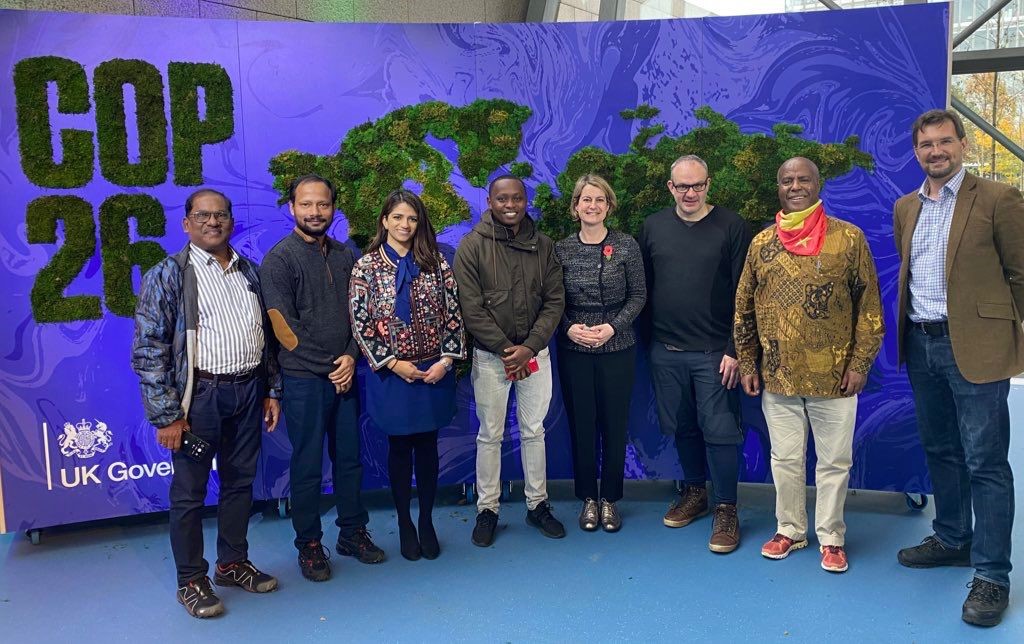 Helen with the winners of the Ashden Awards

I also met with many organisations calling for change at COP26, including young people from my constituency campaigning for action on air pollution; the inspirational winners of the Ashden Awards who are all delivering action on climate change in communities in the UK and around the world; and the Galapagos Conservation Trust who are very concerned about the impact that the UK government’s appalling cuts to international aid will have on vital work to tackle plastic pollution in the South Pacific Ocean.

From the Ashden Award winners in particular, there is cause for optimism.  They are already taking action in a wide range of areas including heat pump manufacture, home retrofitting and solar energy, and they know that as well as solutions to climate change there are also high skilled jobs and economic opportunities when people work together to make a difference.  They and many others need more support from governments to enable this work to expand and be delivered at scale. 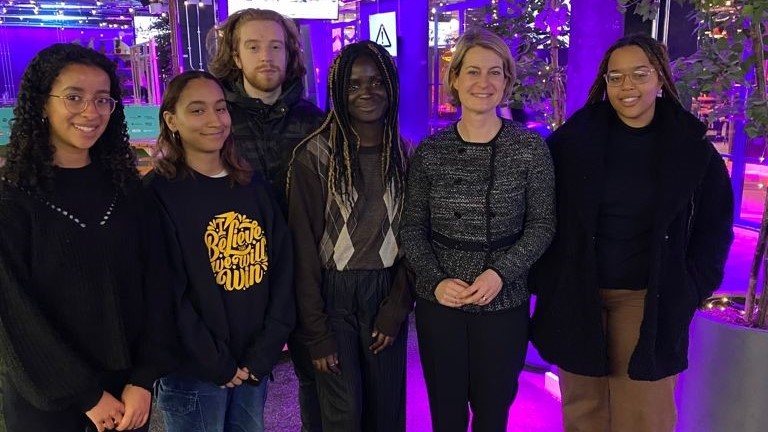 I listened to Greta Thunberg – who is a clarion voice for our time on climate change – speak in St George’s Square in Glasgow, and on Sunday I joined thousands of people from all corners of the earth marching through Glasgow to call for climate justice.

Across the world, whether it is here in the UK or in the countries of the global south, it is the poorest in our communities who will suffer most from the consequences of climate change.  The call for justice is therefore inseparable from the call for action.  We need global leaders to agree on the bold action needed to keep global warming to 1.5 degrees centigrade.  We also need them to do so in ways which ensure that no-one is left behind. 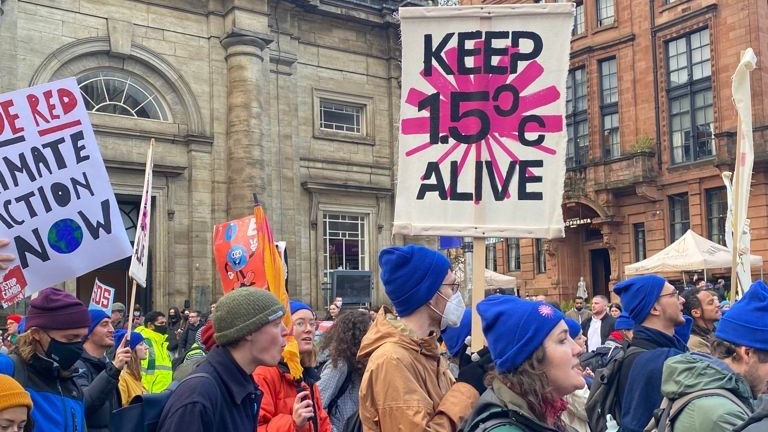 The coming together of thousands of people to call for change is a powerful and moving thing.  I desperately hope that global leaders are listening, and we will see the agreement we need this week.  The indications from the draft agreement are not promising, and there is a very long way to go over the next 72 hours.  But I am also confident, that whatever happens, the agreement that is reached this week will be stronger than it would otherwise have been because of the powerful collective calls for action we have seen in Glasgow from communities across the world.

Whatever agreement is reached in Glasgow, the climate will continue to have the highest priority for me over the coming weeks, months and years.